It all started with STAMPING DAYS - a small tabletop trade show for the high-performance stamping industry in Pforzheim, which took place in 2003 for the first time. 150 exhibitors and some 2,000 visitors - the trade show hit a nerve. However, the initiator, a friendly owner of an industrial advertising agency, was soon pushed to his limits with the organisation of the event. It quickly became obvious that procedures and processes would have to be shifted to the Internet.

We as - at that time still a pure internet agency - began to build a restricted area for the exhibitors on the website to query data for the trade show catalogue and to generate a list of exhibitors for the trade show website. At the same time, the data was prepared in such a way that catalogue production could be handled quickly using QuarkXPress. Of course, all this was still miles away from today's profairs software.

Organizing trade fairs? Why not, actually?

First, we slid a little deeper into the trade fair business. We were co-organizers of the TURNING DAYS in Villingen Schwenningen. And as the number of exhibitors grew, so did the need to further automate processes, where orders for rental furniture and supplies from exhibitors played a role and were passed directly to service providers. 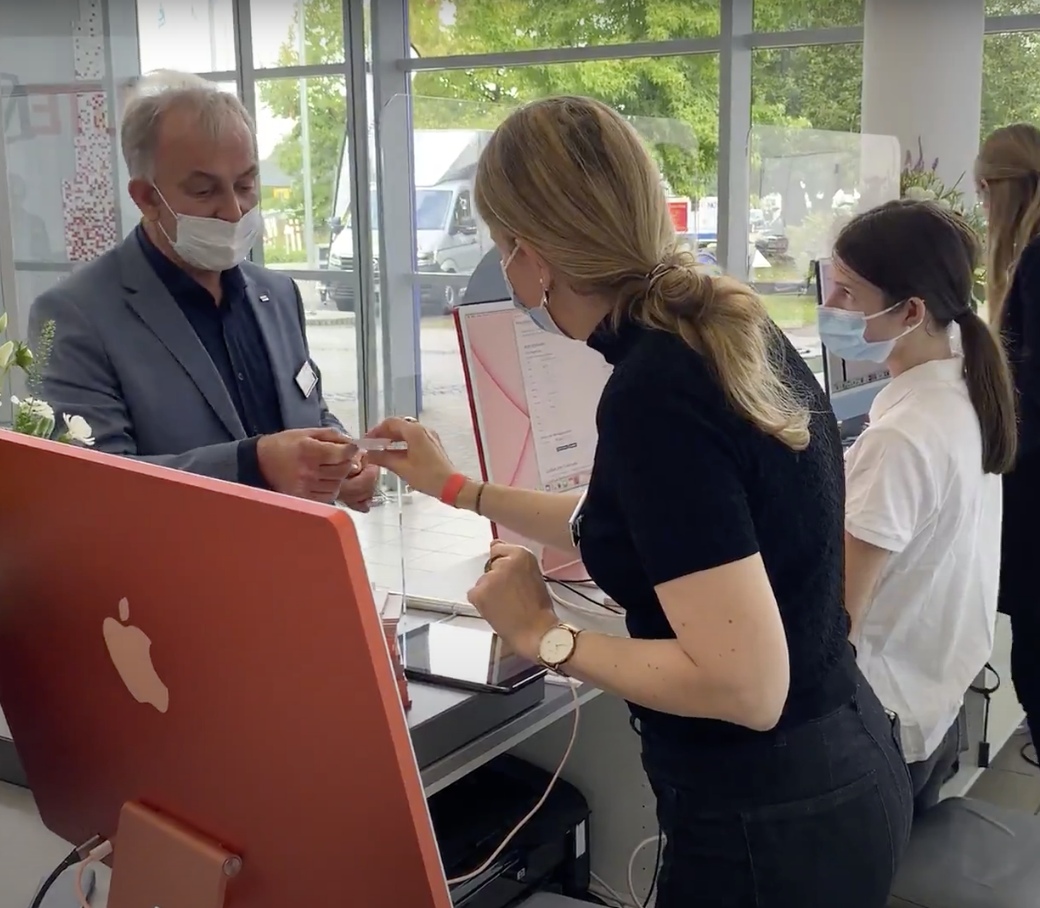 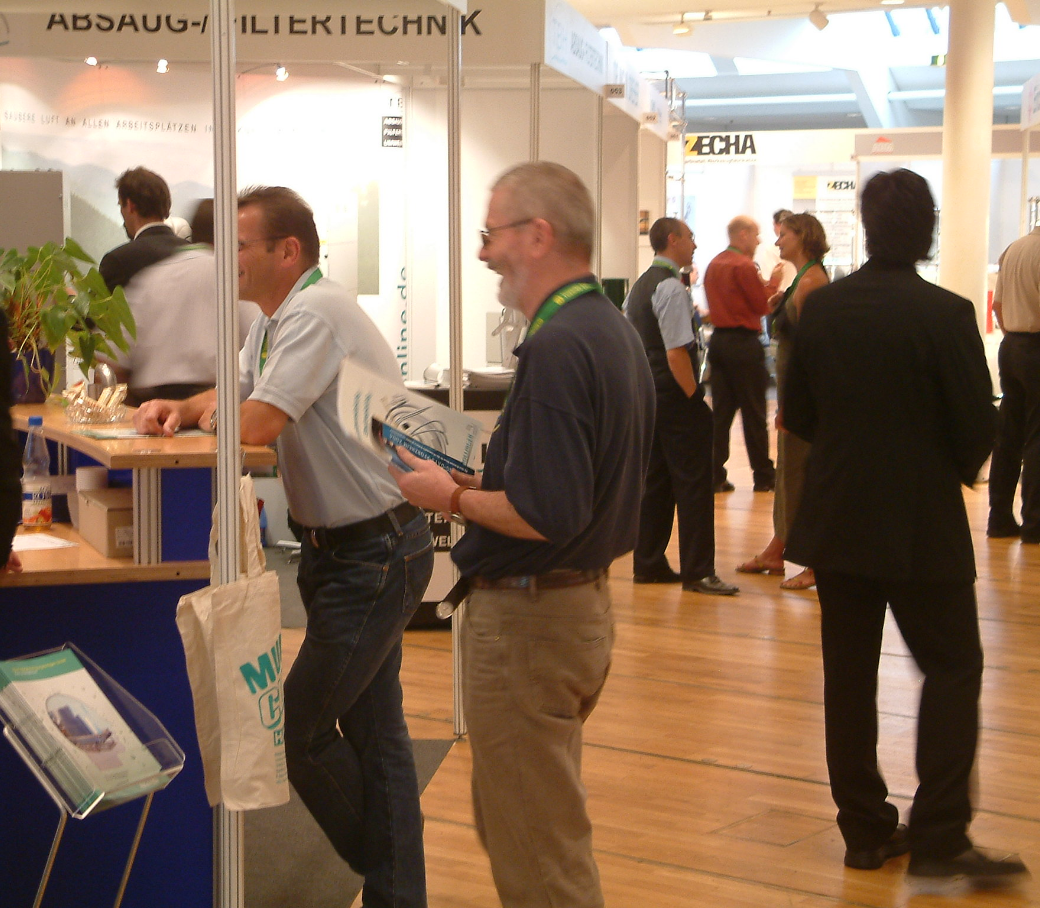 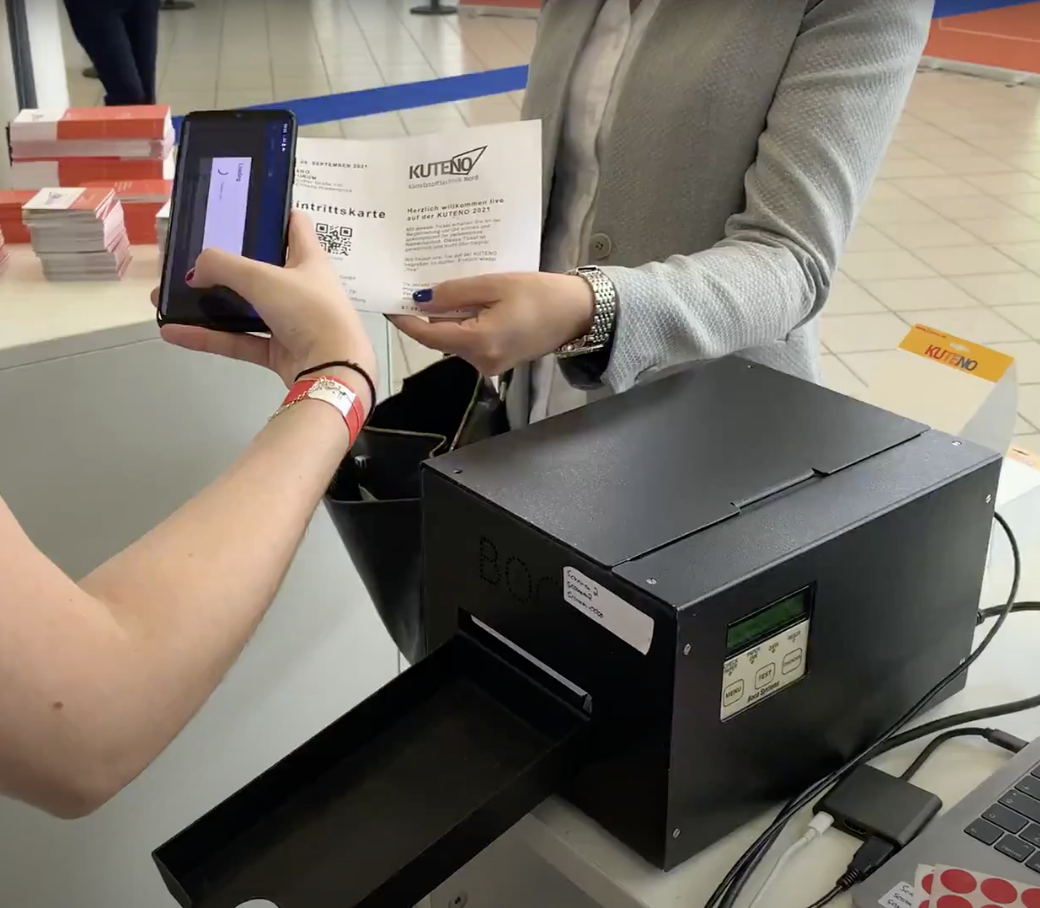 You could actually make a software out of it

The foundation for profairs was established. In the following years, an integrated, web-based software was developed from the collection of a multitude of tools, which was used by more and more trade fair organizers. With profairs as a stand-alone product, we really took off in 2008, and the scope of services has grown continuously since then. Since every trade fair organizer does the organization somewhat differently and has its own priorities, more and more components and functions were developed for the software over the years.

Today, more than 25 trade fair organizers work with profairs. The range of applications is huge: From customers who use the software to manage joint stands for a manageable 10 to 15 companies to trade show companies that use it to manage 850 exhibitors, everything is represented. Over the years, we have left the trade fair business again - you simply can't dance at all weddings :) Developing software is not only much more fun for us than organizing trade fairs, we also have more skills in programming. With a team of 13 developers and designers who have developed a deep understanding and passion for the trade show industry from years of trade show experience, we solve even the trickiest challenges.

without Javascript and CSS

have used profairs so far

*Updates or releases of features